Meet the people in City of Trees: 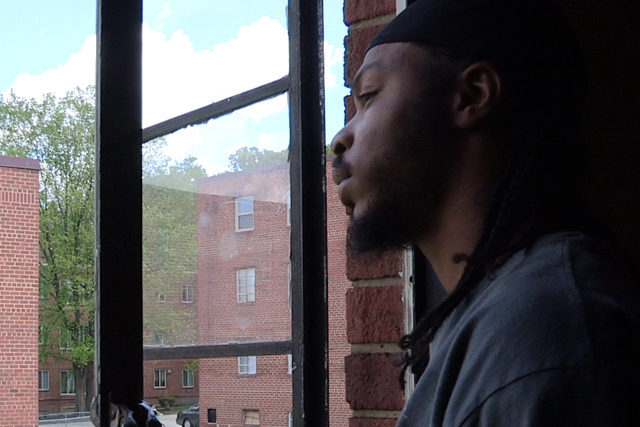 Charles is a sharp-witted, pensive man born and raised in DC. Since his brother received a lifetime jail sentence for murder, Charles thinks daily about the implications a single wrong choice can have on the rest of one’s life. Now with a new daughter on the way and a newfound appreciation for the environment, Charles fights daily to leverage his experience planting trees with the Corps into a sustainable career that can support his family. 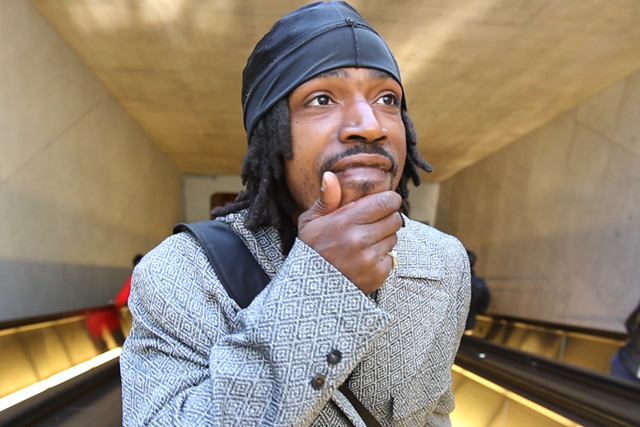 With his warm smile and affable manner, it's difficult to believe that Michael was recently released from a federal penitentiary. When his mother fell ill with cancer in 2008, Michael started dealing drugs on top of his regular day job to help cover her mounting treatment bills. The Corps became one of the only places that would hire Michael given his criminal background. As he learns to plant trees and become a park steward, Michael remains determined to break the dangerous cycle of his hustler days and convince employers he is worth their consideration. 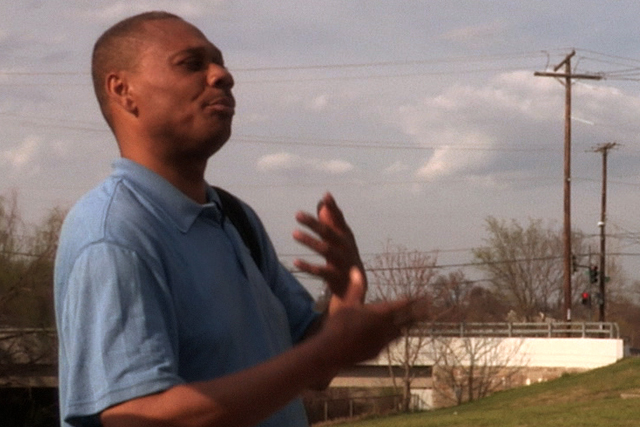 James, a lifelong Ward 8 resident, recalls the days of his youth when DC parks were safe and trees plentiful. James feels a personal mission to challenge the suspicion that frequently accompanies attempts to revitalize public green spaces in underserved parts of the city. James remains committed to fight the distrust and "reclaim the community — with the park as the galvanizing thing." 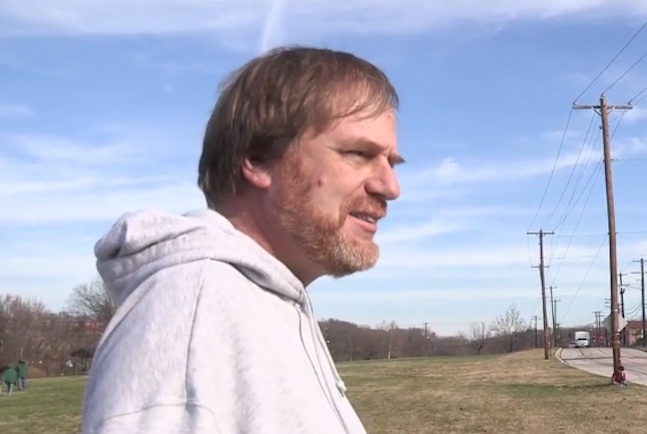 Steve, a lifelong local parks leader and president of DC-based nonprofit Washington Parks & People, launched the Green Corps job training program in 2010 with a $2.7 million stimulus grant. Driven to put the community’s most vulnerable residents back to work by rejuvenating DC’s distressed parks, he faces the challenge of continuing the program's impact beyond the short-term stimulus resources.