Meet the team behind City of Trees: 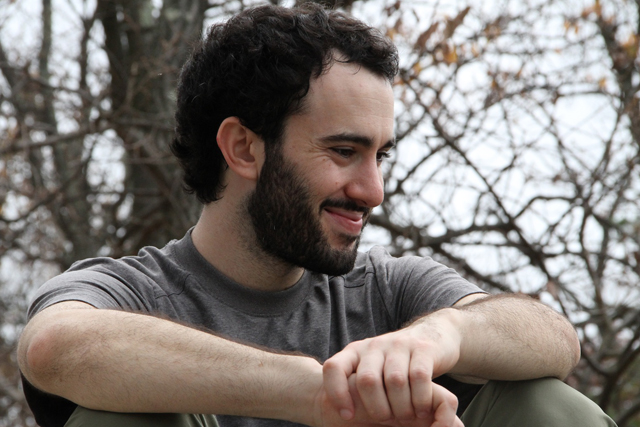 Brandon is an award-winning documentary filmmaker and co-founder of the DC-based production company Meridian Hill Pictures. Brandon is the director of the award-winning feature documentary CITY OF TREES, which played at the Full Frame Documentary Film Festival, was nationally broadcast on PBS' America Reframed and is now streaming on Netflix and iTunes. Brandon directed the Webby Award-winning documentary series THE MESSY TRUTH WITH VAN JONES, released on Van's Facebook page and CNN.com just before the 2016 election to over 4 million viewers. Brandon is the winner of the Best Director award at the 2016 Chesapeake Film Festival and Indie Capital Awards, received the Audience Choice Award at the 2015 American Conservation Film Festival and was a 2015 DC Commission on the Arts & Humanities Individual Arts Fellow. Since 2010, Brandon has directed and produced over 30 short documentaries commissioned by government agencies and nonprofits including the AARP Foundation, the US Institute of Peace and the International Baccalaureate. Before starting Meridian Hill Pictures, Brandon served as a staff teaching artist for the John F. Kennedy Center’s national media education program. Brandon holds a bachelor’s degree in film production and cultural anthropology from Boston University. 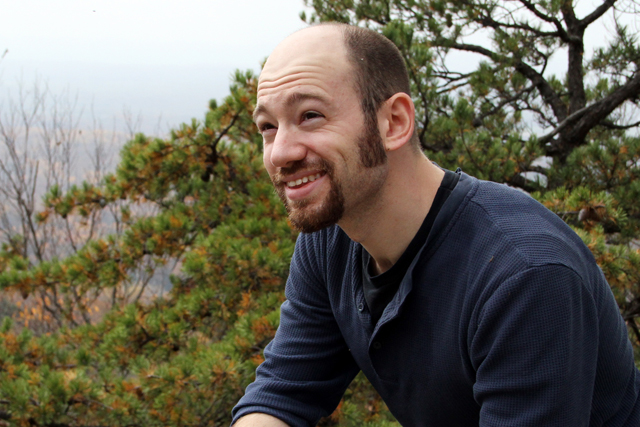 Lance is an award-winning documentary filmmaker based in Washington, DC. In 2010, with his brother Brandon, he co-founded DC-based documentary production company Meridian Hill Pictures. In 2014, Lance received the prestigious DC Mayor's Arts Award from the DC Commission on the Arts and Humanities, the highest honor bestowed upon working artists in the city. In addition to CITY OF TREES, Lance is the co-producer of independent feature documentary VOICES FROM WITHIN (2015), associate producer of FLY BY LIGHT (2015), associate field producer of Al Jazeera America documentary series HARD EARNED (2015, winner of Alfred I. duPont Award), and co-producer of independent short films DOING IT FOR ME (2013) and LIFE AS A COLLAGE (2011). Lance has produced a variety of successful projects with emerging digital technologies, including his participation in the Mozilla/ITVS/BAVC LivingDocs ‘Hackathon’ project at Silverdocs 2012. Lance has served two terms as Board Member of Docs In Progress, and was a DC Commission on the Arts & Humanities Individual Arts Fellow in 2015. Lance holds a bachelor’s degree in history and film from Dartmouth College. 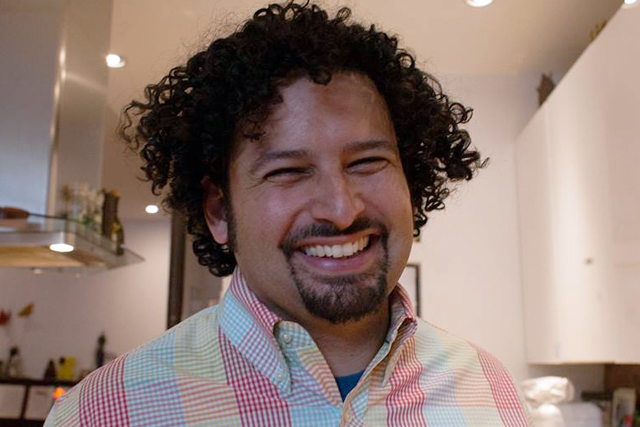 Edwin Martinez is a Bronx-born filmmaker whose work has screened theatrically, nationally, internationally and on major television and news outlets including PBS, ESPN, Fox, CBS, and The New York Times. His first feature documentary TO BE HEARD was named by the New York Times a “critics pick” and “one of the best documentaries of the year.” The film went on to win awards at DOC NYC, Seattle International, Nantucket, San Diego Latino, and Sarasota film festivals among others. Edwin also co-developed and produced “El Efecto Clemente,” a feature documentary about Roberto Clemente, broadcast internationally by ESPN. As a cinematographer he has worked on several feature-length fiction and documentary films including RACHEL IS, LEAVE NO SOLDIER, LAS MARTHAS and WHAT ALICE FOUND (winner, Special Jury Prize, Sundance). After graduating college as a Gates Millennium Scholar he earned a Master’s in Education Policy from the Harvard Graduate School of Education. Edwin is currently developing several feature-length projects, including Rooftop Films grantee THE LAST DOO WOP while continuing to work as cinematographer, editor, producer, and director of narrative and documentary films for independent, broadcast, educational, and theatrical distribution. Most recently, Edwin has recently returned to his alma mater as an Assistant Professor of Film in the SUNY Purchase Film Conservatory. 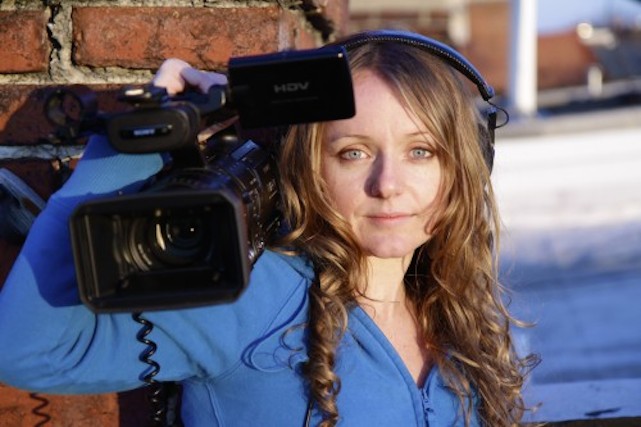 Ellie has directed and produced documentaries with communities across her hometown, Washington, DC: stories focused on public housing residents fighting displacement (CHOCOLATE CITY, 2007), day laborers searching for the American Dream in a Home Depot parking lot (IGUAL QUE TU, 2009), theatre artists imagining change in schools and prisons (WALK WITH ME, 2012), teenagers attempting to rewrite their futures (FLY BY LIGHT, 2014). Ellie is recipient of the 2011 Mayor’s Arts Award, the highest honor given to individual artists and organizations in Washington, DC. Ellie’s work has been recognized through funding from the Humanities Council of Washington, DC Commission on the Arts and Humanities and the National Endowment for the Arts. Ellie hold a Masters in Social Anthropology from the University of Edinburgh and a Masters in Screen Documentary from the University of London. Ellie recently returned to the US after 9 months in India as a Fulbright Scholar.

Justine Nagan, consulting producer — Since 2008, Justine has served as Executive Director of Kartemquin Films. Justine successfully transitioned to the ED role in a historic founder-led organization, and has made major strides in building a foundation for long-term sustainability. She most recently served as Executive Producer of THE INTERRUPTERS and LIFE ITSELF, both directed by Steve James.

Katy Chevigny, consulting producer — Katy Chevigny is partner at Big Mouth Productions and award-winning director of ELECTION DAY (2007), DEADLINE and E-TEAM (2014). She has been nominated for an Emmy Award® and has received the Thurgood Marshall Journalism Award, among others.

Angie Das, impact producer — Angelica specializes in strategy for social impact documentary with over a decade of experience in non-profit communication and management. She was previously associate director at the Center for Media & Social Impact, running content production and events on empowering media that matters. Angelica is an impact producer, presenter, writer and public media advocate. She regularly serves on film juries and committees including the DC Commission on Arts and Humanities, AFI DOCS and the Indie Caucus. Angelica co-produced the feature documentary, ROAMING WILD (2014), has served on the Meridian Hill Pictures Advisory Board since 2013 and on juries and screening committees including: AFI DOCS, The Peabody Awards, Filmfest DC, DCCAH and the BRITDOC Impact Award.