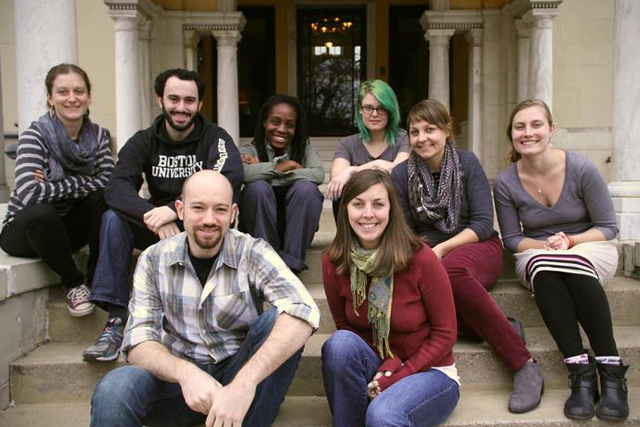 Meridian Hill Pictures makes it possible for people to share authentic and compelling stories through the power of documentary.