The D.C. Office of Cable Television, Film, Music and Entertainment (OCTFME) has announced that it will be a sponsor of the 2016 DC Environmental Film Festival (DCEFF) for the second consecutive year. As a sponsor, OCTFME will co-present the D.C. premiere screenings of CITY OF TREES. Read the full press release below. 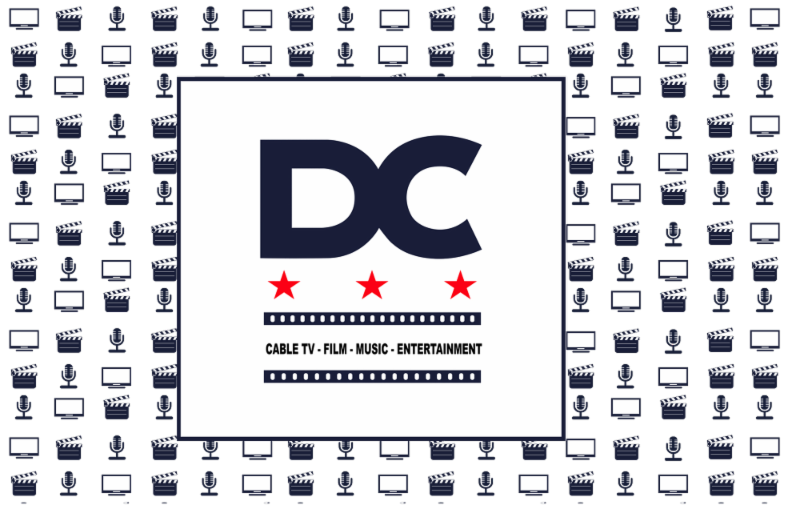 "OCTFME is proud to once again be a sponsor of the 2016 DC Environmental Film Festival," says OCTFME director Angie M. Gates. "We are also excited to partner with Meridian Hill Pictures to present the screening of their extraordinary documentary film City of Trees, which provides a very personal look at the District of Columbia's green jobs initiative."

With over 30,000 in attendance, DCEFF is the largest and longest running environmental film festival in the United States. The 2016 festival takes place March 15-26 and will present more than 130 thought-provoking and engaging films, and 70 premieres, which include films from Washington, DC. Most screenings include discussions with filmmakers, environmental experts and cultural leaders.

"The Environmental Film Festival is pleased to have the support of the D.C. Office of Cable Television, Film, Music and Entertainment (OCTFME) for our annual Festival," said EFF Acting Executive Director Christopher Head. "As a collaborative event that  takes place in all eight wards of the District, we greatly appreciate the assistance of this important bureau of the D.C. government that champions films and filmmaking."

City of Trees tells the story of a District-based nonprofit's struggle to implement an ambitious 'green jobs' program that hired 150 unemployed residents to plant trees in parks in underserved D.C. neighborhoods. The film follows the struggles of the program and the journeys of the program trainees that see the program as an opportunity to turn their lives around.

"For everyone who is a part of City of Trees - the crew, participants, and community of partners and supporters - DCEFF is the perfect venue to launch the film in our hometown Washington, DC," says Lance Kramer, Executive Director of Meridian Hill Pictures. "We've been honored and grateful for the OCTFME's ongoing encouragement and belief in this project - and our production company Meridian Hill Pictures - from the very early stages. Local resources like the Festival and Film Office are critical for the independent documentary community to thrive in the District."

For more information or to purchase tickets, visit http://cityoftrees.bpt.me/

The DC Office of Cable Television, Film, Music & Entertainment (OCTFME) implements, manages, and administrates programs, initiatives, and services that support media industry economic activity, growth and employment in the District of Columbia. OCTFME supports the local creative economy and content creators through its Film DC Economic Incentive Fund Program as well as film permitting, location and production support assistance. Washington, DC's instantly recognizable landmarks, diverse neighborhoods, cultural amenities, and first-class accommodations are just some of the many features that make the nation's capital a venue of choice for media production.

For more information, contact the OCTFME at (202) 727-6608, visit us on the web at entertainment.dc.gov, join the DC Film community on facebook.com/EntertainDC, or follow us on twitter.com/Entertain_DC.

The Environmental Film Festival in the Nation's Capital is the world's premier showcase of environmentally themed films. Through our annual festival, year-round events, and online resources, we seek to advance public understanding of the environment through the power of film. Each March in Washington, DC, we host the largest environmental film festival in the United States, presenting more than 100 films to an audience of over 30,000. Often combined with thematic discussions and social events, our films screen at museums, embassies, libraries, universities and local theaters. Many of the screenings are free, and all are open to the public. The Environmental Film Festival in the Nation's Capital is a nonprofit 501(c)(3) organization. All donations are tax-deductible.

Meridian Hill Pictures is a mission-driven documentary production company proudly based in Washington, DC. Since 2010, through our unique model employing social-impact films, media arts trainings, and digital impact campaigns, we have helped dozens of diverse clients and partners use the power of documentary to create real, measurable impact in the communities they serve.

About City of Trees Film

At the height of the recession, a DC nonprofit struggles to implement an ambitious "green jobs" program that hires 150 unemployed residents to plant trees in underserved parks. With only six months until their grant money runs out, serious obstacles block their path and speak to deep rifts in the life of the city racial tensions,  uneven government support, and locals who feel their voices have not been heard. But for the trainees the program represents something much more hopeful: the means to give a child a better life, a second chance after a conviction, or a path to community leadership. Directed by Brandon Kramer and produced by Lance Kramer, Meridian Hill Pictures.