There’s plenty of reasons why we are excited to have CITY OF TREES be a part of the 19th annual Brooklyn Film Festival. Here’s our top 5. 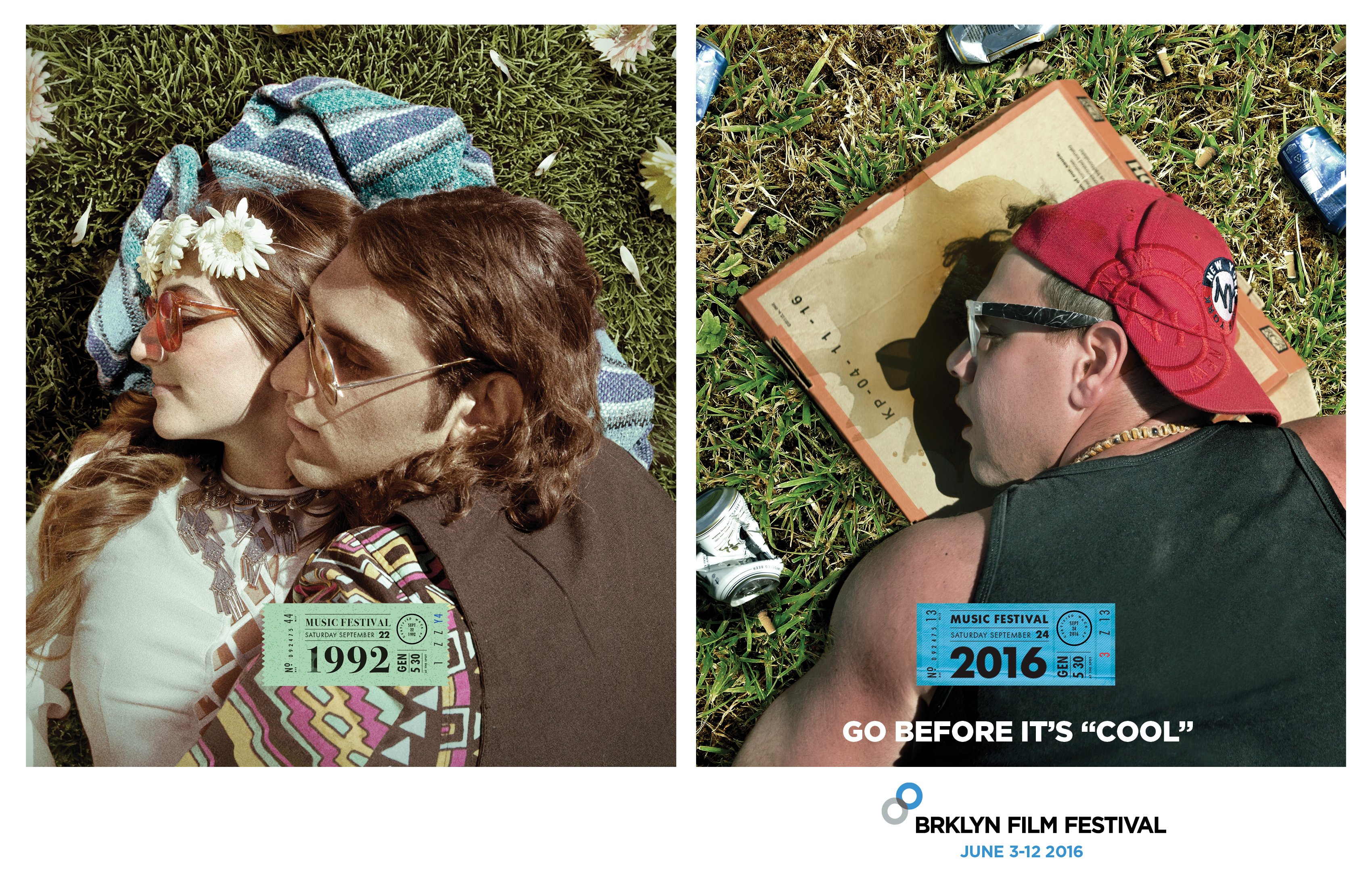 1. The mission. The Brooklyn Film Festival has been advancing independent films and filmmakers since its founding in 1998. As part of BFF’s central mission, festival staff work to create a space for “artistic excellence and the creative freedom of artists without censure.” This year the festival is providing World, U.S., East Coast and NYC premiere opportunities to 91 of its 107 slated films. The festival also features a day-long seminar designed to help filmmakers connect with distributors, navigate legal issues and learn about emerging film technologies. 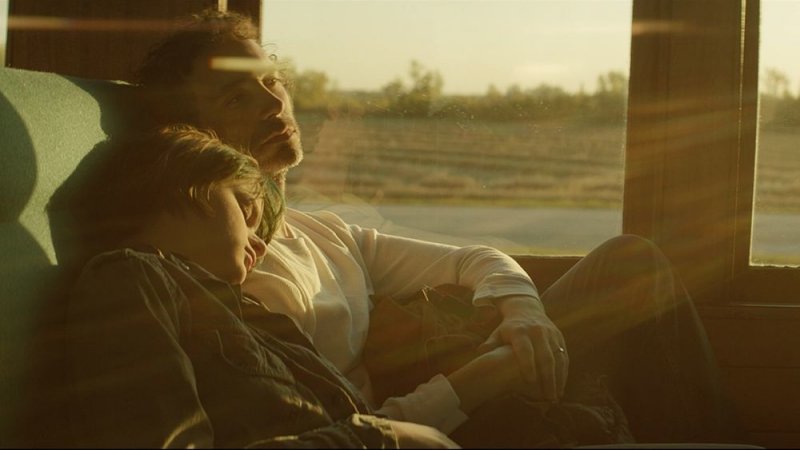 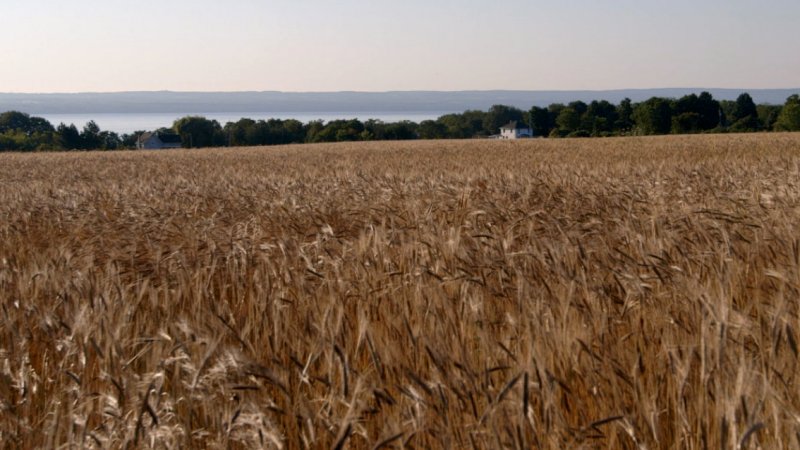 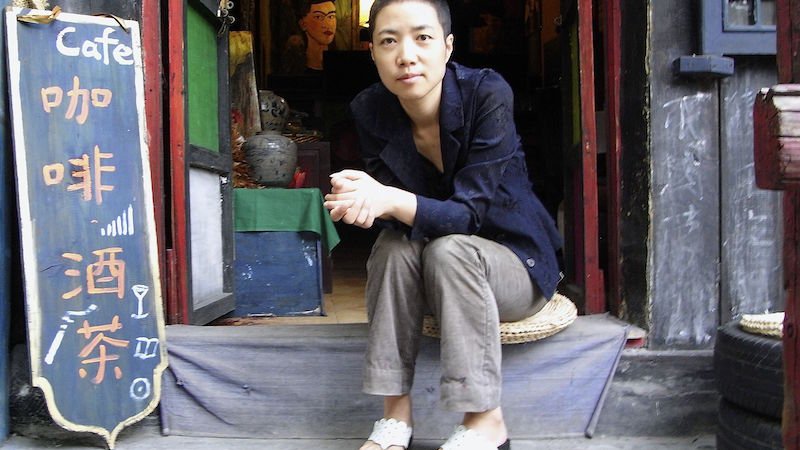 2. The films. BFF has consistently featured films that challenge and delight audiences. This year’s festival opens with the U.S. premiere of BOREALIS, a narrative feature about a single father’s attempt to escape his gambling debts and show his teenage daughter (Aurora) the Northern Lights before she loses her vision (a fate he has yet to communicate to her). The documentary feature lineup includes the beautifully shot SUSTAINABLE, which tells the story of Marty Travis, a seventh-generation Illinois farmer fighting to make food production in America’s heartland sustainable for future generations and CHINA'S 3DREAMS, a U.S. premiere that examines Mao Zedong’s hidden legacy of suffering and the dreams of modern China.

3. The diversity. BFF is a truly international film festival. This year the festival received 2,854 submissions from 120 countries. The 107 finalists hail from 31 countries across six continents. "From Canada to Iran to The Philippines to Belgium to China and Cuba, the 2016 fest is one of our most diverse ever,” BFF executive director Marco Ursino said when announcing this year's lineup. "We’re pleased and honored to be able to bring the work of these exceptional global filmmakers to our audience.” BFF presents a rare opportunity to exchange ideas with an inspiringly diverse array of storytellers. 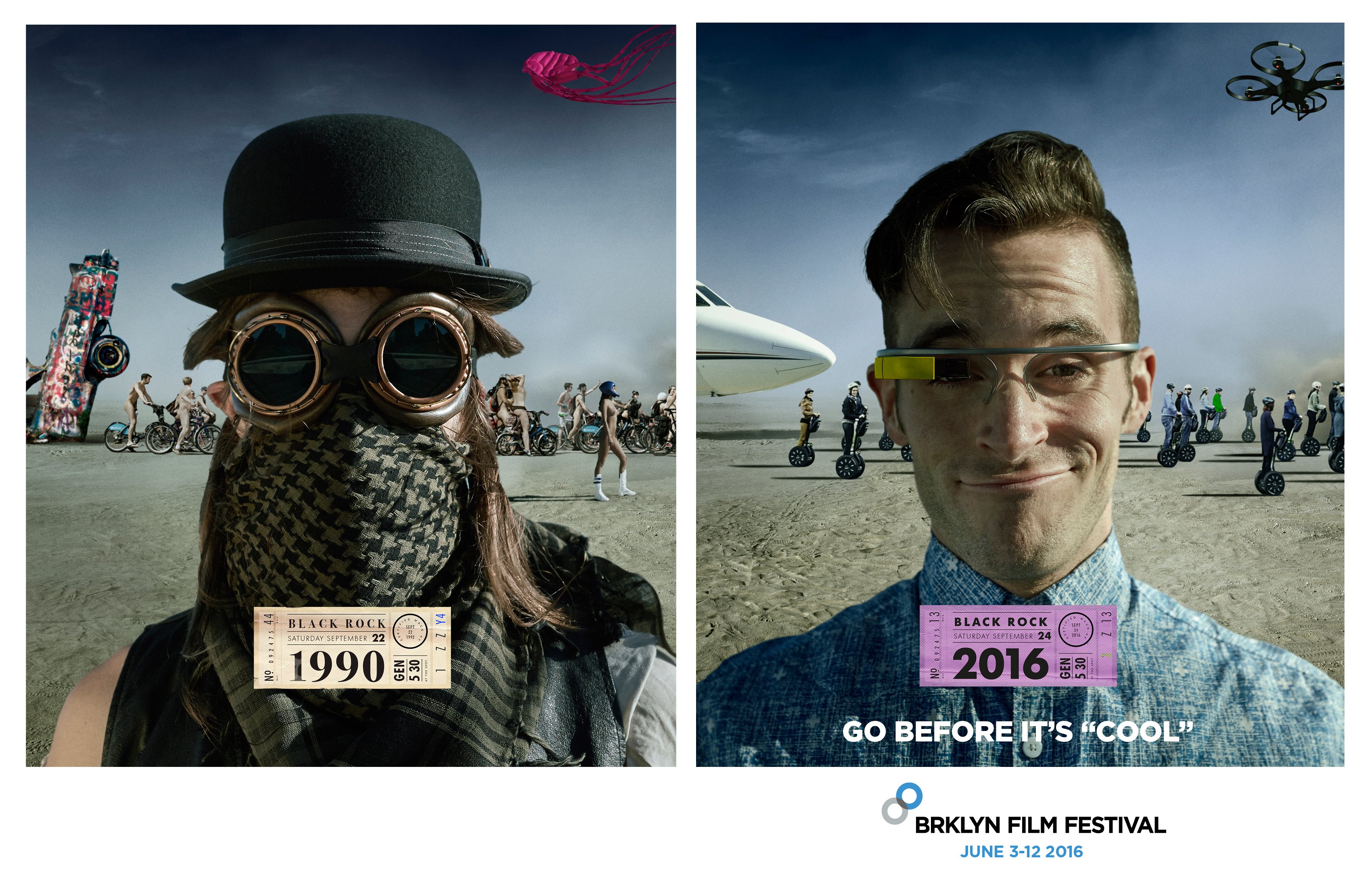 4. The innovation. This year’s festival theme is “Experiment,” a nod to the festival's mission to reinvent and renew itself in the lead up to next year's 20th anniversary. “It is about allowing the unknown,”the festival organizers write.  “And it’s about paying attention to the youngest storytellers.” As young filmmakers ourselves, we are incredibly grateful to be screening our first feature film for Brooklyn audiences. Previous festival themes have included “Illuminate,” “Formula,” and “Magnetic,” with films that pushed the boundaries of storytelling, explored the chemistry of successful independent films and reflected the extremes in human relationships. 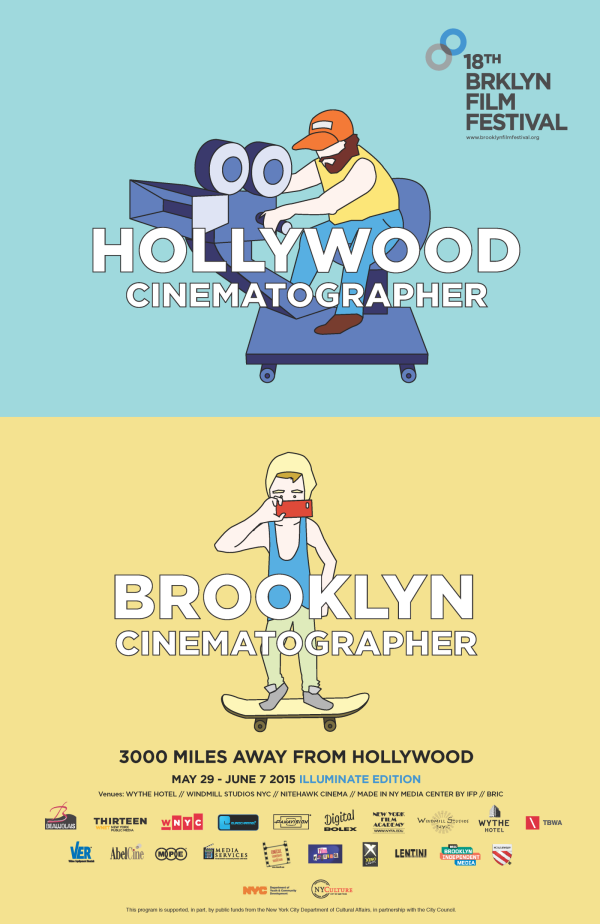 5. It’s Brooklyn. Called home by generations of America’s most influential artists (not to mention our mom and both of our grandmothers!), Brooklyn has shaped iconic works of literature (Leaves of Grass, A Tree Grows in Brooklyn), film (Saturday Night Fever, Do The Right Thing) and television (The Honeymooners, Girls). It remains a thriving cultural hub also known for its architecture, music, cuisine (best pizza on the planet) and one of the world’s most diverse populations. Brooklyn is a place for discovery. The festival's trailer and 2016 campaign, GO BEFORE IT'S "COOL", celebrates that. As great admirers of Brooklyn’s cultural legacy, we are thrilled for an opportunity to play this part in it.