CITY OF TREES hits the road!

Our Fall Screening Tour kicks off with 14 screenings, with more added every week! 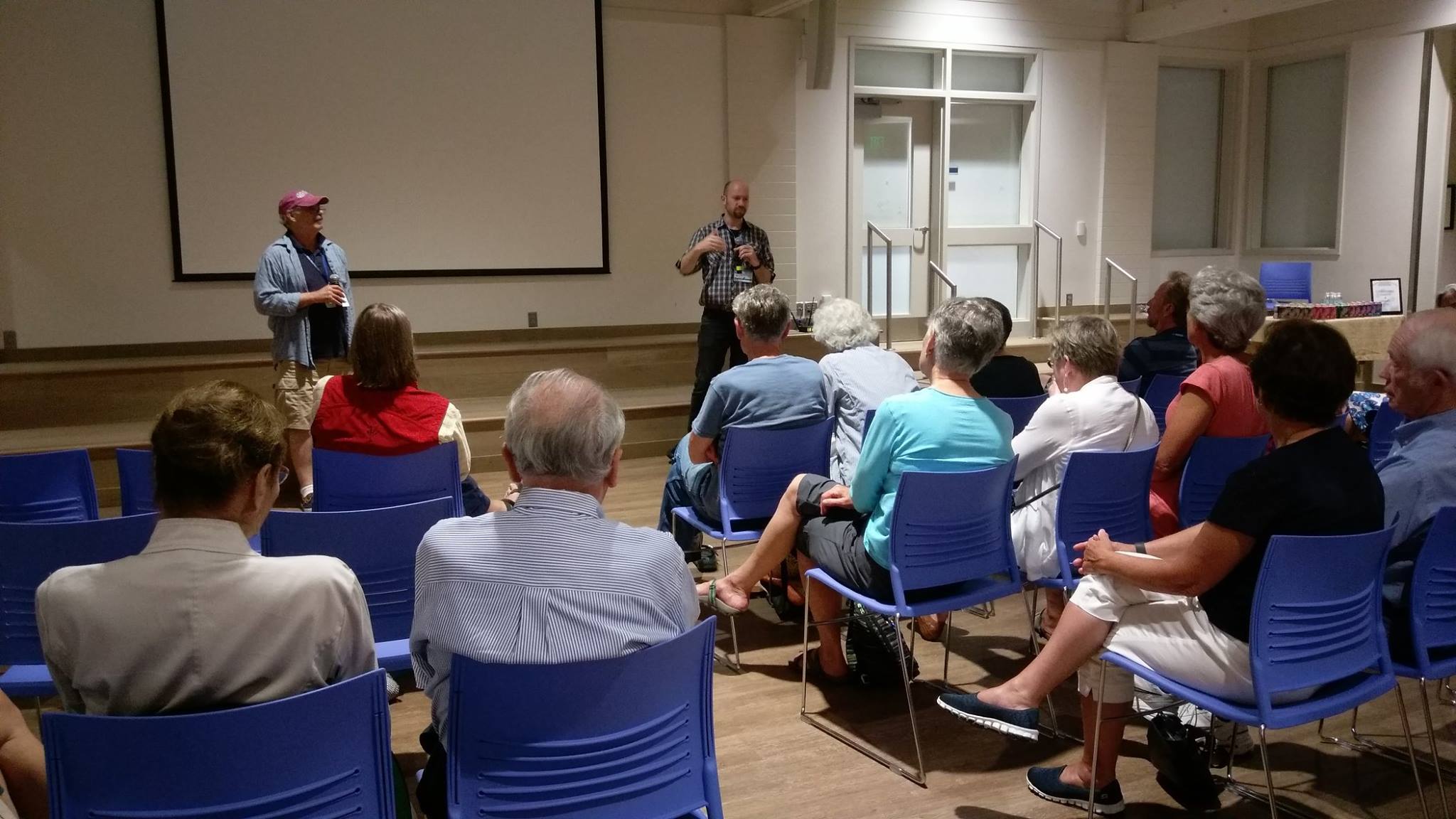 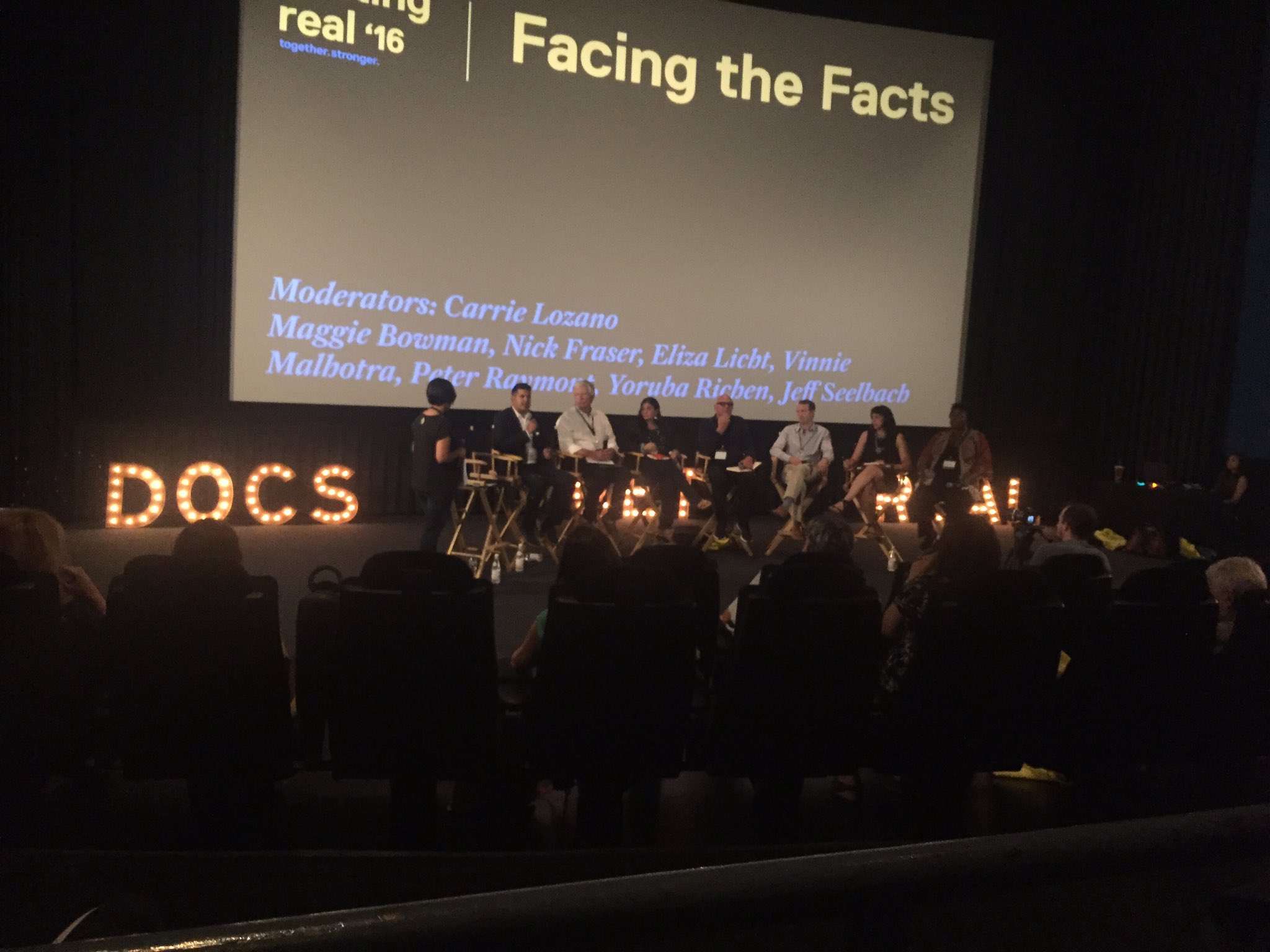 Professors and student groups are organizing screenings at University of Wisconsin, Vanderbilt, Emory, George Mason, Harvard and American University. Alongside staff from Washington Parks & People, the film will also screen as the keynote address at the upcoming Chesapeake Watershed Forum and as part of the Arbor Day Foundation National Partners Conference to hundreds of representatives from environmental organizations, urban foresters, educators, and local government leaders.

Back home in DC, CITY OF TREES has been nominated for 5 categories at the 3rd annual IndieCapitol Awards — best documentary feature, best director, best cinematography, best editor, and best sound design. The IndieCapitol Awards celebrates the best of the Greater Washington Metropolitan Area’s independent films and filmmakers, a close-knit and growing community we're proud to be a part of in our hometown.

During challenging times like the present moment, recently we've been reflecting a lot about why documentaries matter. We've long been inspired by our mentor Kartemquin Film's mission, built on the idea that documentaries 'spark democracy.' Documentaries help us better understand complex issues through honest, in-depth storytelling focused on the nuance of real people’s lived experiences. Documentaries invite participation in the democratic process, by opening a deeper public consciousness, creating empathy for people different from ourselves and bringing together diverse audiences in thoughtful and substantive dialogue. Over the past year, it has been invigorating to witness the way CITY OF TREES has facilitated hard, productive conversations about the 'messy truths' behind the fights for social, economic and environmental justice. This season, we invite you to participate and keep the conversation going. 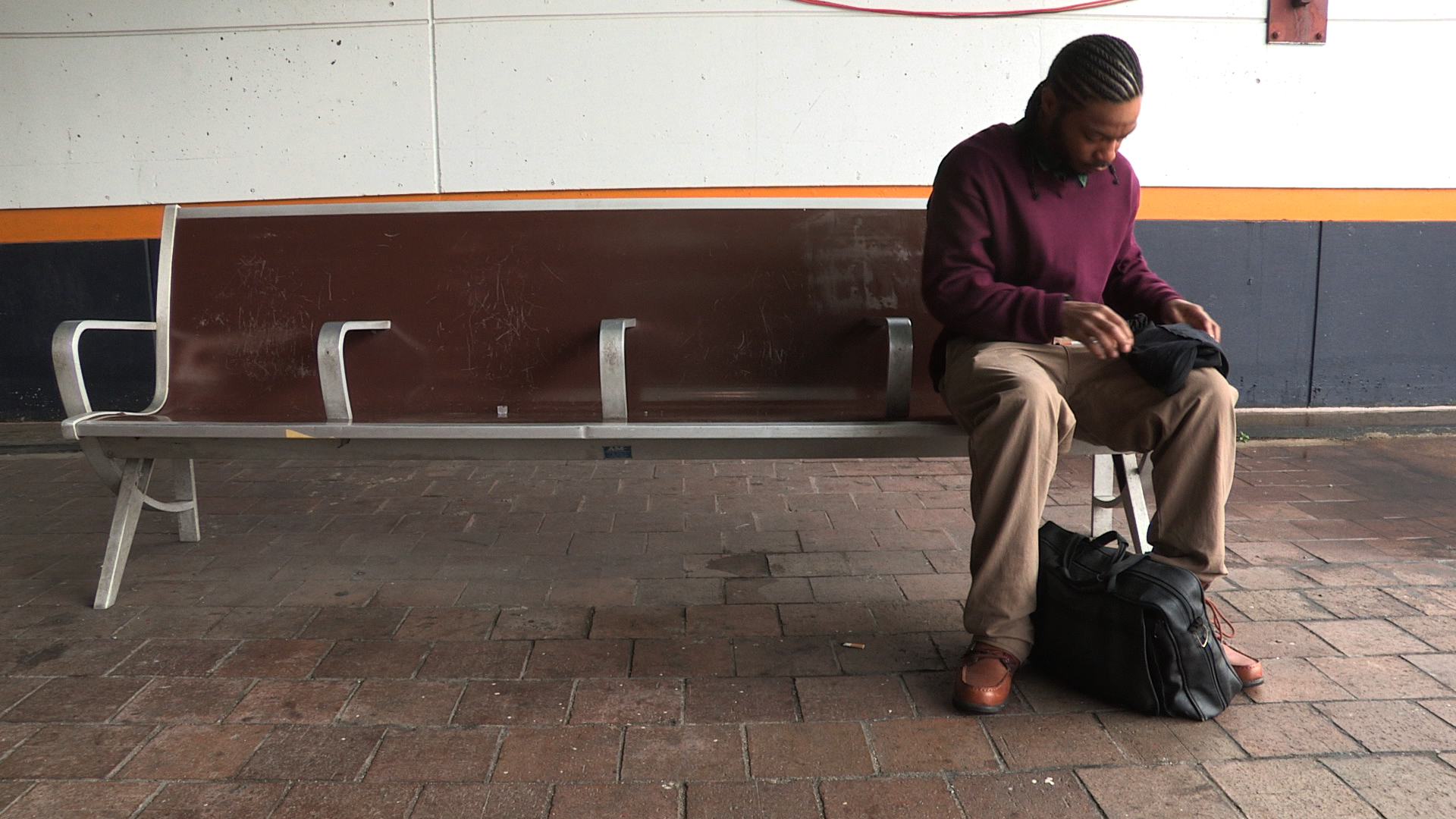 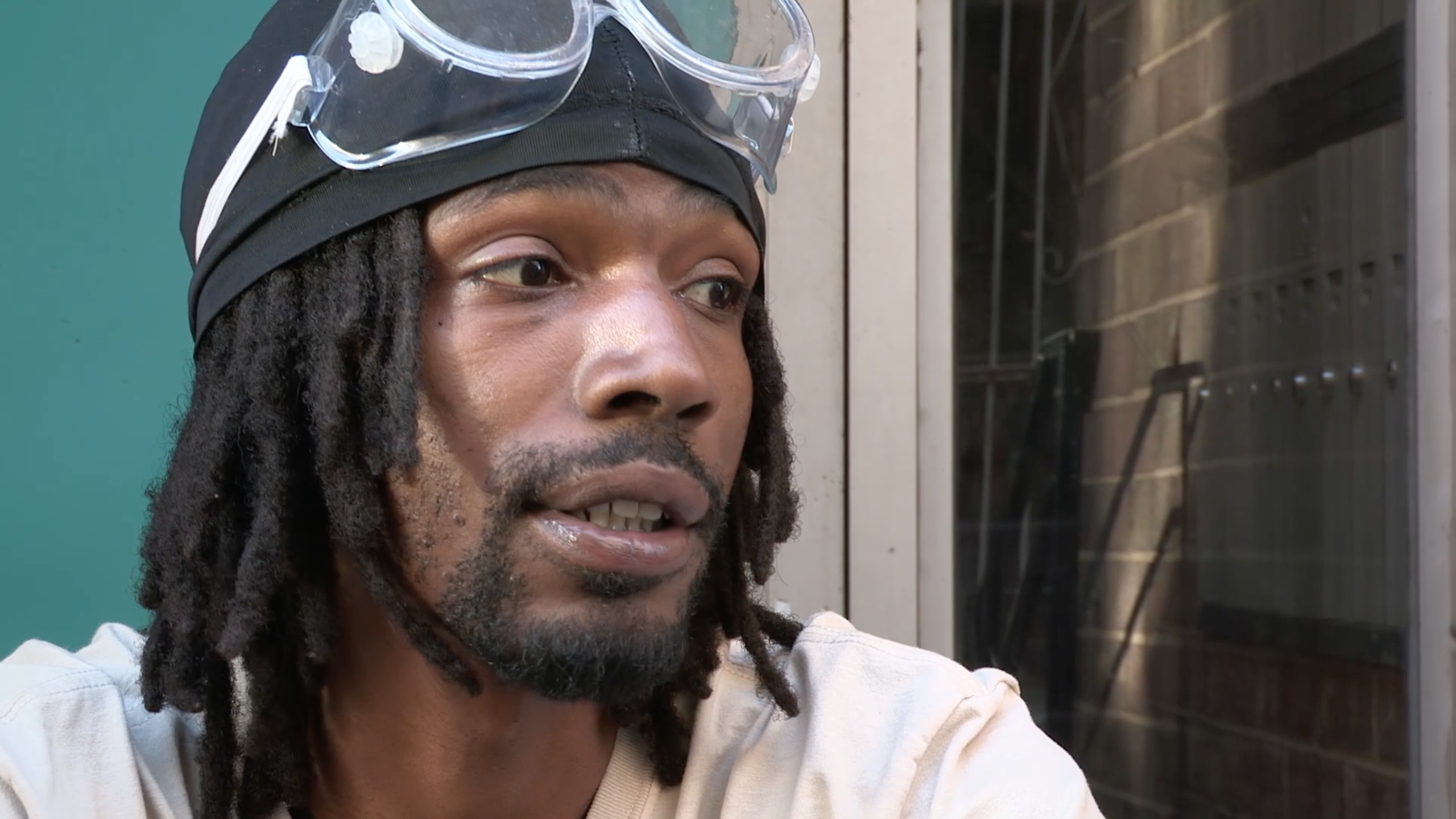 Here's how you can participate

We're actively on the lookout for institutions who can host a screening or purchase a copy of the film for their collection. We've found that the film is a strong fit for university departments including Urban Forestry, Sociology, Urban Studies, Labor Studies, Environmental Studies, Cultural Anthropology, Geography, Urban Planning, Government, Social Work, and of course, Film Studies; nonprofit organizations and public agencies focused on green jobs, urban forestry, environmental justice, returning citizens, job training, unemployment, and urban poverty; and social studies and environmental science classes at the K-12 level.

For questions on rates, schedule and logistics, contact our outreach manager Lisa Allen by email or call 202.450.4085.