CITY OF TREES will have its encore broadcast on PBS/WORLD Channel's America ReFramed on Tuesday, Jan. 17 in a lineup of films focused on the fights for income equality and racial justice.

Following a successful run at 17 film festivals and the first leg of an ongoing educational and community-based screening tour in 2016, the CITY OF TREES encore broadcast will occur as part of a monthlong #HaveHaveNots series featuring films focused on economic inequality. The Jan. 17 CITY OF TREES broadcast falls the day after Martin Luther King, Jr.​ Day, and just days before the inauguration. The film will also be available to stream in its entirety for free for a week following the broadcast on the PBS website and app. 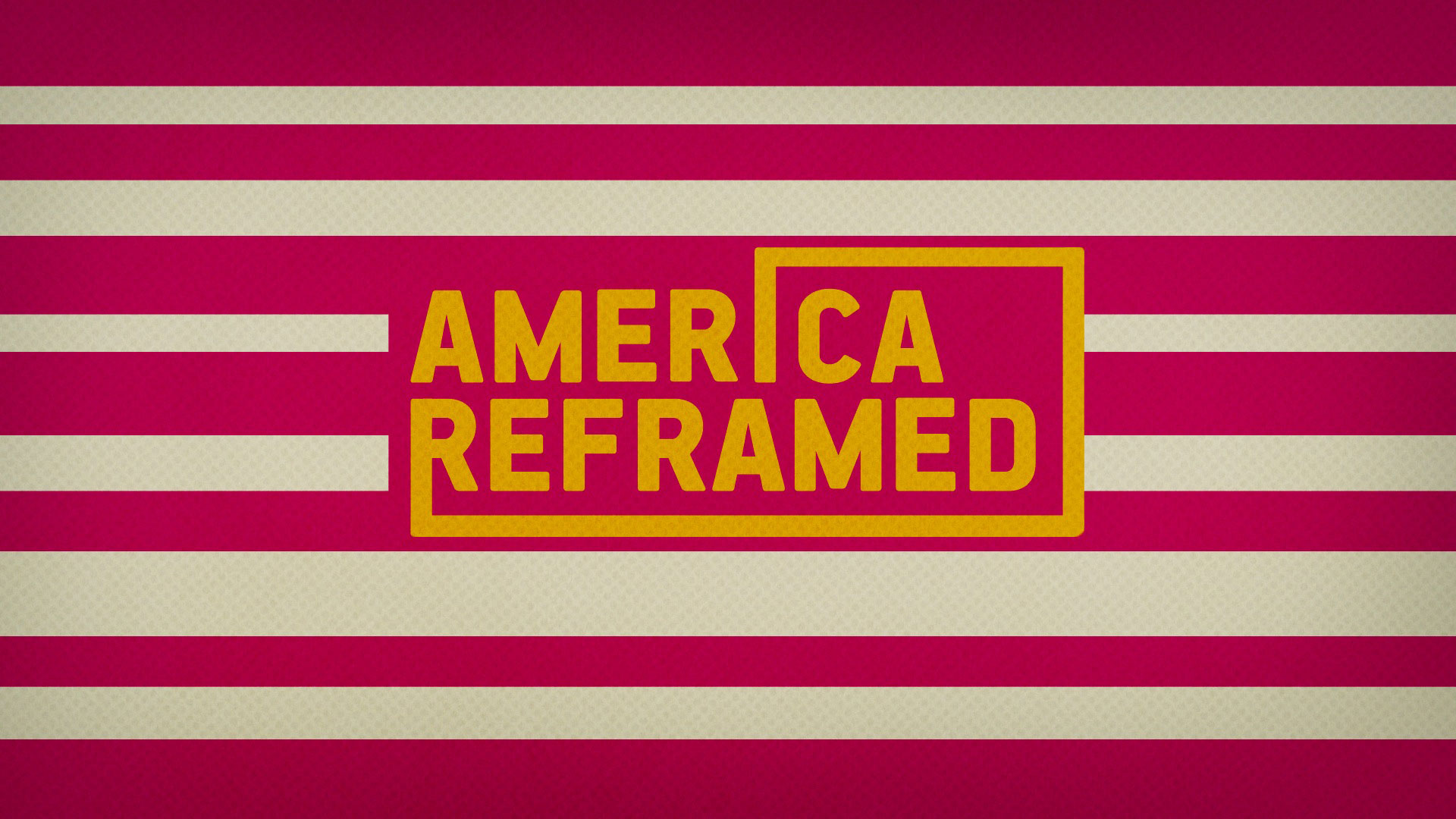 Other films in the series include DOGTOWN REDEMPTION, Kartemquin Films' THE HOMESTRETCH, RICH HILL, THE HAND THAT FEEDS and THE OVERNIGHTERS. The series seeks to highlight how economic inequality affects almost all Americans whether through education, health, racial or social factors. PBS/WORLD Channel will be engaging in broadcasted conversations following each film and online through social media, examining how changing local, national and international economics affect the fights for social, racial and economic justice. Viewers are encouraged to participate in the conversation using the hashtag #HaveHaveNots. 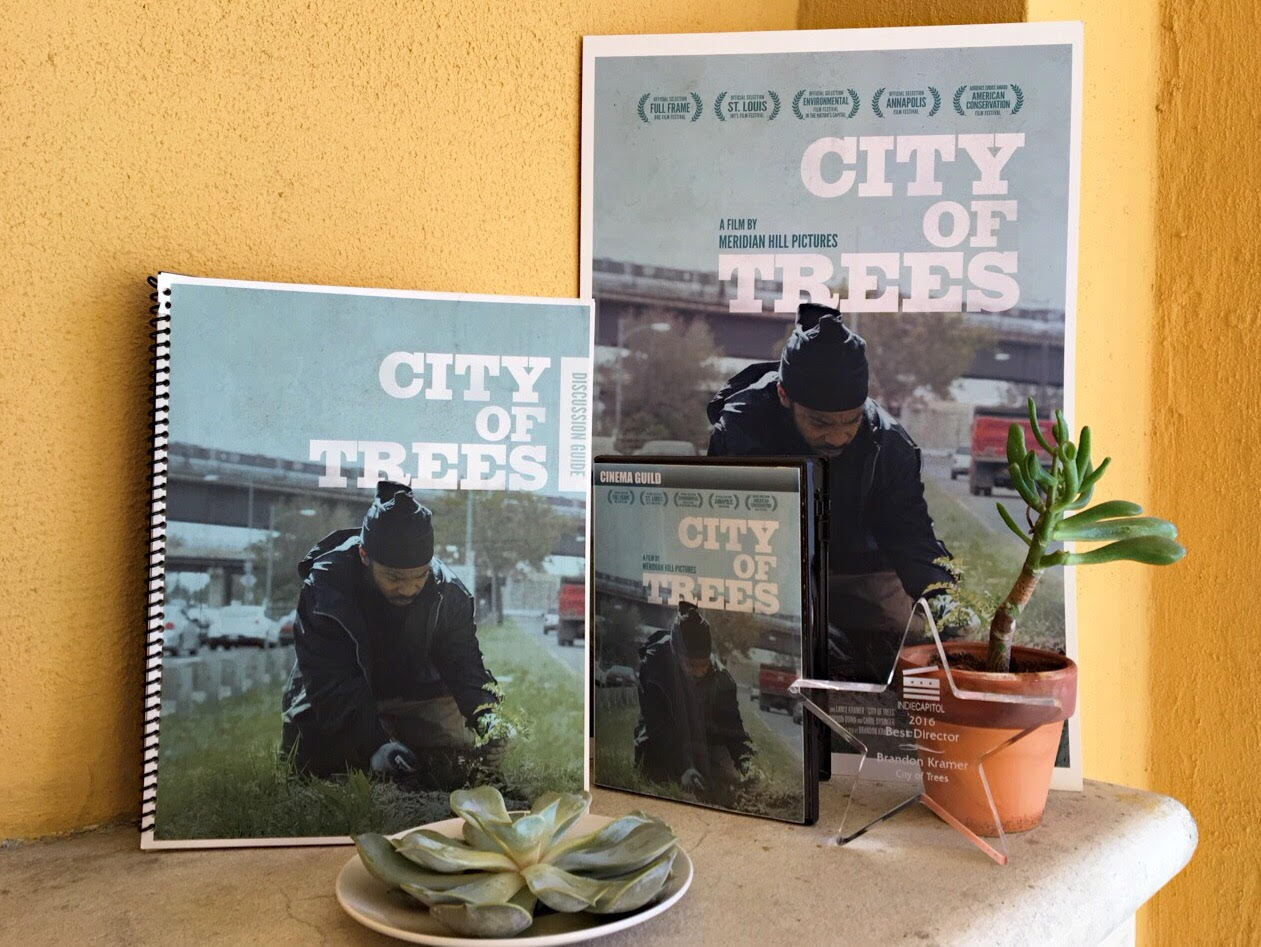 The encore broadcast coincides with the launch of the new CITY OF TREES discussion guide. Written last year by CITY OF TREES producer Lance Kramer and impact producer Angelica Das, the guide is an in-depth resource designed to help facilitators hold conversations that dive deeply into the film’s central themes. The guide will be made available to organizations and individuals who wish to host watch parties of the film on Jan. 17 and is included in the new CITY OF TREES Community Screening Kit, now available for purchase.

For more information on the PBS/WORLD Channel encore broadcast of CITY OF TREES, contact: