CITY OF TREES will have its midwest premiere as an official selection in the 24th annual St. Louis International Film Festival on Sunday, Nov. 8. 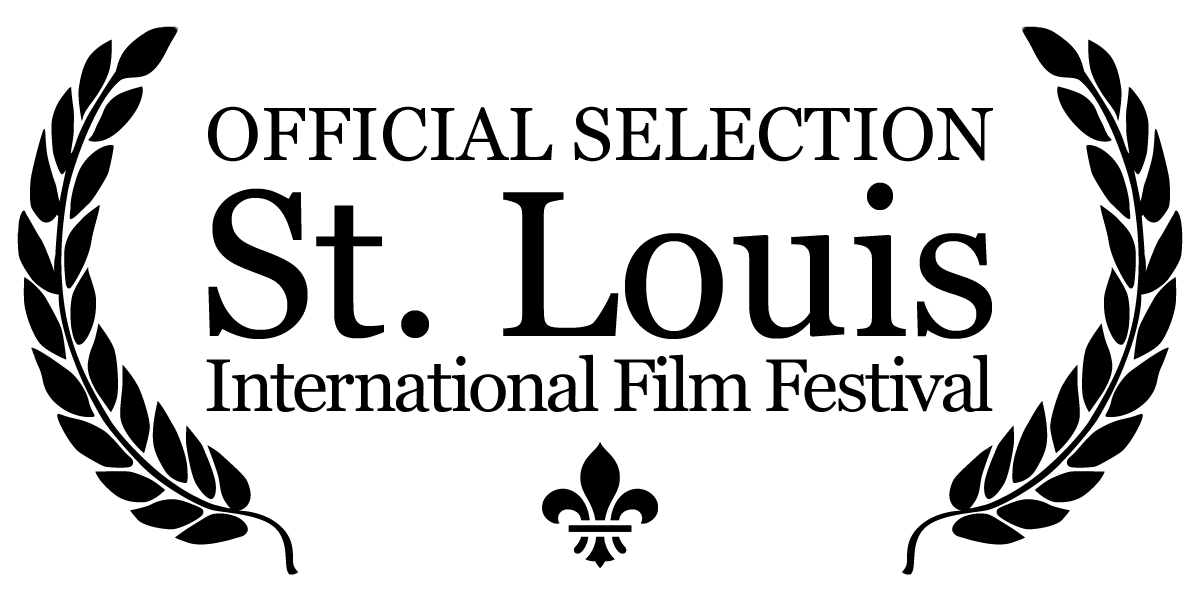 CITY OF TREES plays in the festival's 'Human Rights Spotlight,' a selection of documentaries focused on human-rights issues in the U.S. and the world — and the festival's 'Race in America: the Black Experience' series, a selection of films that connect to issues raised by the events in Ferguson. Director Brandon Kramer and producer Lance Kramer (Meridian Hill Pictures), film participant Steve Coleman (Washington Parks & People), and green jobs leader Van Jones (Magic Labs Media) will be in attendance for a panel discussion following the free screening open to the public.

Other films in the Human Rights Spotlight series include 3/12 Minutes, Ten Bullets; Get in the Way: The Journey of John Lewis; and Among the Believers. Presented by Cinema St. Louis, this year's festival features 447 films: 97 narrative features, 86 documentary features, and 264 shorts. This year’s festival has 270 screenings/programs, with 70 countries represented.

Parking is available in the lots between Brookings Drive and Forsyth Boulevard at the front of the campus at Skinker Boulevard; no permits are required on weekends. A pathway leads from the parking lot up to Brown Hall.