City of Trees will premiere at ACFF on Oct. 25

CITY OF TREES will have its world premiere as an official selection at the 13th annual American Conservation Film Festival on October 25 in Shepherdstown, WV. 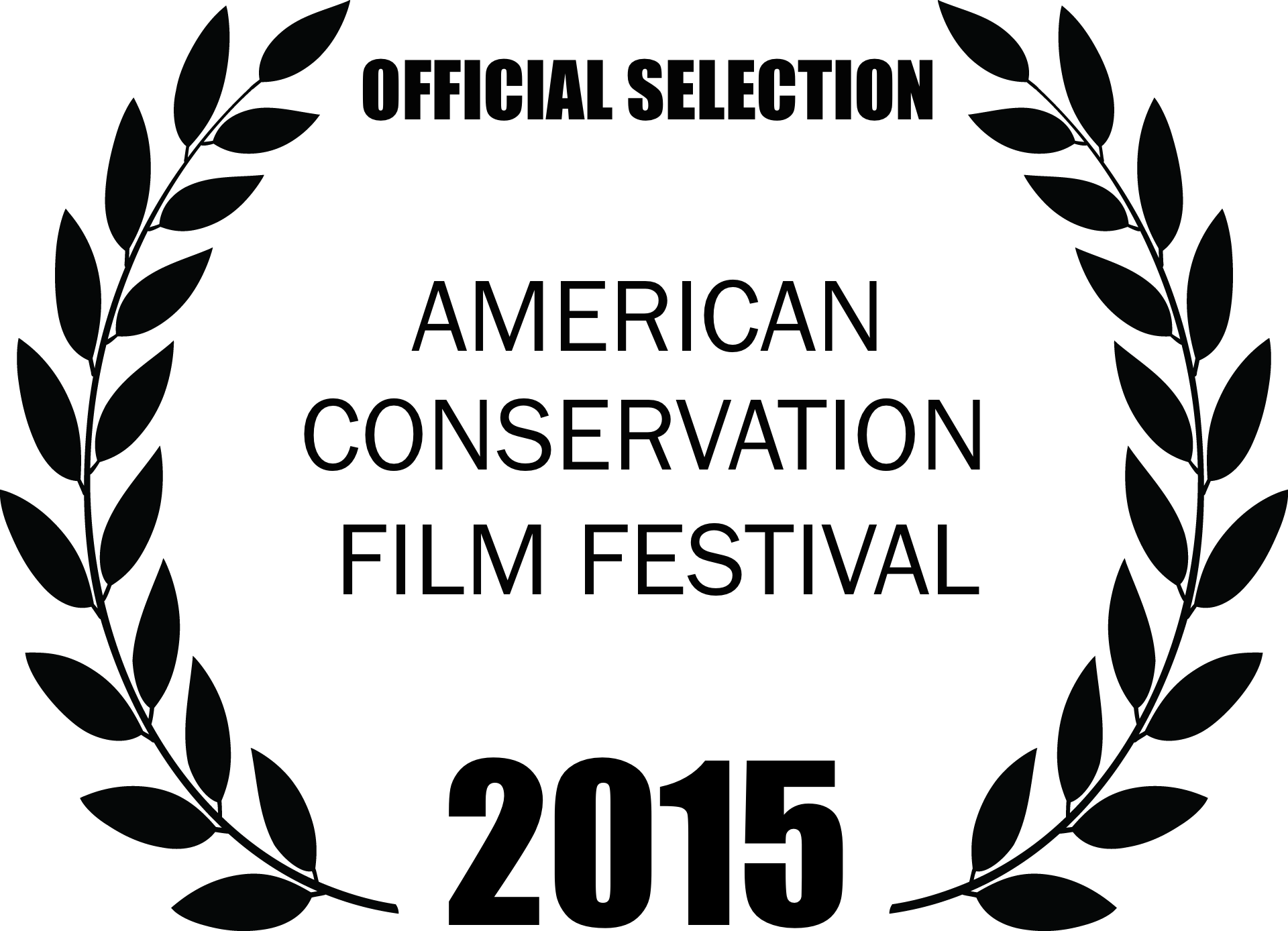 The 13th annual ACFF, located in beautiful Shepherdstown (just 70 miles outside of DC), presents a uniquely diverse collection of feature and short films exploring people’s relationship to the natural environment.

The film will play in screening block 12 — "Better Living in the Urban Jungle" — at 2pm, Sunday, October 25, at the Byrd Center for Legislative Studies on the campus of Shepherd University in Shepherdstown, WV. Director Brandon Kramer, producer Lance Kramer, subjects Charles Holcomb, Michael Samuels, and Steve Coleman, and a representative from the USDA Forest Service, will all be present for a post-screening Q&A. The film will play in the screening block alongside the award-winning new feature doc, Bikes vs. Cars.

For those planning on attending the premiere, there is a large parking lot near the venue as well as street parking (map of the university campus: http://www.shepherd.edu/university/campusmap.jpg). The festival suggests arriving at least 15 minutes before the show to guarantee seating. Since seating is limited, please purchase a ticket in advance at the festival website. Tickets are $12 + a $1.59 service fee.

Shepherdstown is a 90-minute drive from Washington, DC, and there are several affordable hotels in town for those who plan to spend the night and attend other festival screenings.