We are honored to announce CITY OF TREES was named an official selection in the New Docs program at the esteemed Full Frame Documentary Film Festival in Durham, NC from April 7-10, 2016. One of the nation’s premier documentary film festivals, Full Frame celebrates its 19th annual festival this April. 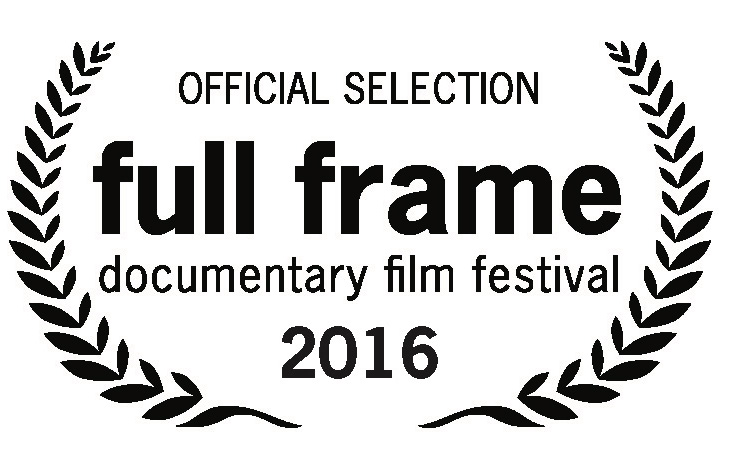 "Sharing our film at Full Frame is a dream come true for Lance, myself and the entire team at Meridian Hill Pictures,” says Brandon Kramer, director of CITY OF TREES. “Full Frame has become an essential pilgrimage for much of the DC independent documentary community. It is the one time of the year when we all leave our cameras and edit suites behind for a few days to get critical new perspective on our work within a community that is truly dedicated to the craft of documentary storytelling. I am deeply honored to have our film as a part of such a respected festival and this year's incredible lineup."

CITY OF TREES is one of the 49 titles featured in the festival’s “NEW DOCS” program, including 32 features and 17 shorts, from across the United States and around the world, selected from over 1,800 submissions. “NEW DOCS” films are eligible for the Full Frame Audience Award and are shortlisted for a variety of additional juried prizes. The specific screening time and venue for CITY OF TREES screening will be announced with the release of the full schedule on March 17.

ABOUT CITY OF TREES: During the recession, CITY OF TREES follows three trainees and the director of a stimulus-funded green job-training program designed to put unemployed people back to work by planting trees in DC. As they navigate the community’s entrenched distrust of outsiders and a fast-approaching deadline before the grant money runs out, CITY OF TREES thrusts viewers into the inspiring but messy world of job training and the paradoxes changemakers face in urban communities everyday. Directed by Brandon Kramer. Produced by Lance Kramer. Edited by Edwin Martinez. Directors of Photography: Brandon Kramer, Ellie Walton. A production of Meridian Hill Pictures, in association with Kartemquin Films and Magic Labs Media. For more information, visit the official CITY OF TREES website.