CITY OF TREES screening at the Martin Luther King Jr. Library in DC

We are honored that noted homeless advocate Eric Sheptock will host a screening of CITY OF TREES at the Martin Luther King Jr. Memorial Library in downtown DC on Friday, March 3rd from 2-5pm. 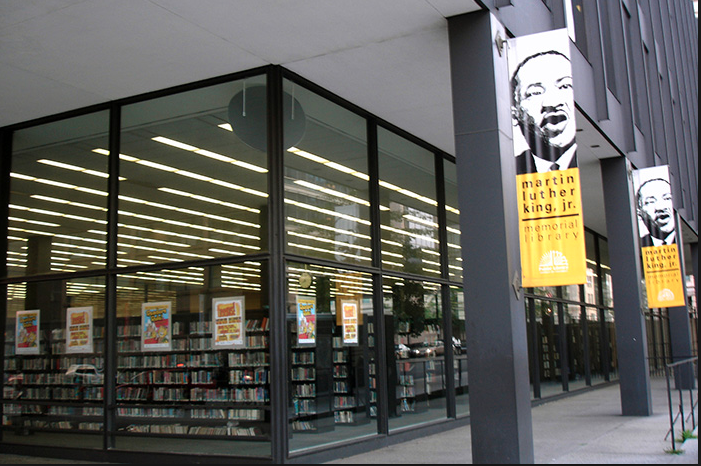 As the MLK library has long served as a central convening location and resource for many of the city's low-income residents seeking shelter and community during the day, Sheptock hopes the screening at the library will bring additional awareness and resources to the District's homeless community. Following the screening, Sheptock will lead a discussion focused on employment struggles facing District residents. 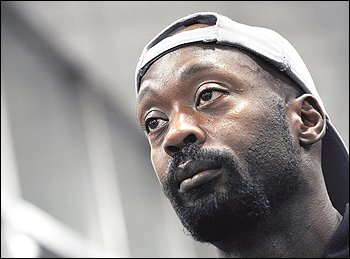 Sheptock has been homeless on and off since 1994 and has long committed to advocating and creating change in the homeless community. Sheptock has received a number of honors over the years for his advocacy on behalf of the homeless community. During a ceremony in 2014, DC City Council declared December 31, 2014 as "Eric Jonathan Sheptock Day," presented with an honor by DC Mayor Muriel Bowser and Jim Graham.

He has also been recognized in publications including:

Sheptock also launched his website "Shelter, Housing, and Respectful Change" to inform homeless people about budget cuts that could negatively impact their lives.