Posted by Lindsay Davis 662sc on 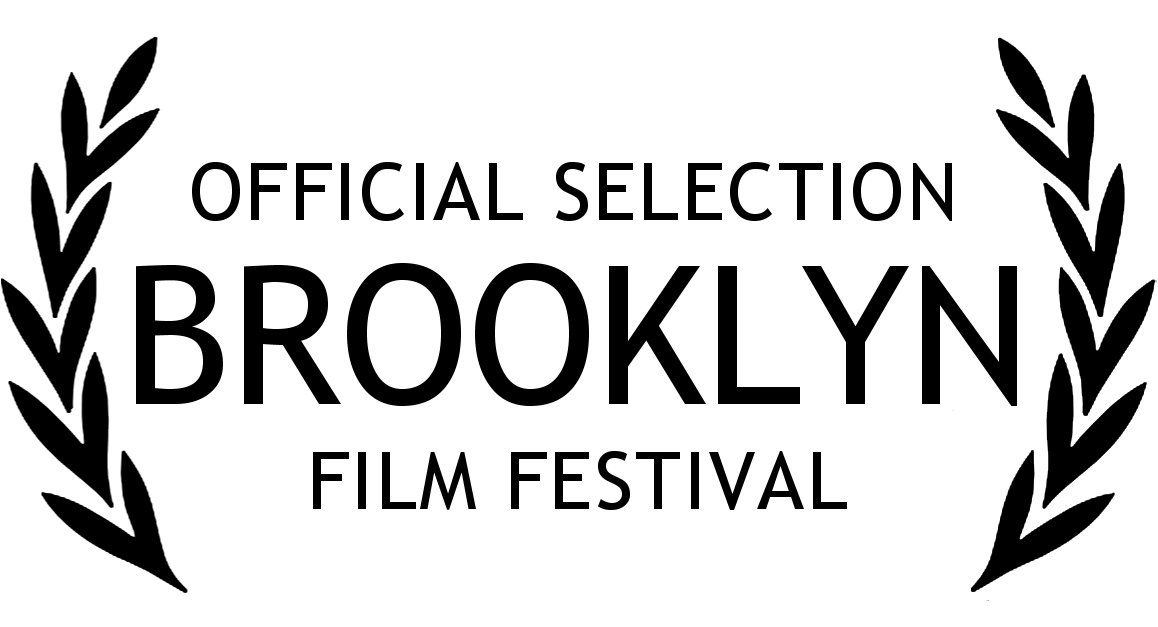 CITY OF TREES will be screening twice at the annual Brooklyn Film Festival at the Wythe Hotel! It will be playing on Thursday, June 9 at 10:00p and on the last day of the festival, Sunday, June 12 at 4:00p. More details and tickets available here.

The Brooklyn Film Festival (BFF), is an International, competitive festival with a mission to provide a public forum in Brooklyn in order to advance public interest in films and the independent production of film, to draw worldwide attention to Brooklyn as a center for cinema, to encourage the rights of all Brooklyn residents to access and experience the power of independent filmmaking, and to promote artistic excellence and the creative freedom of artists without censure.