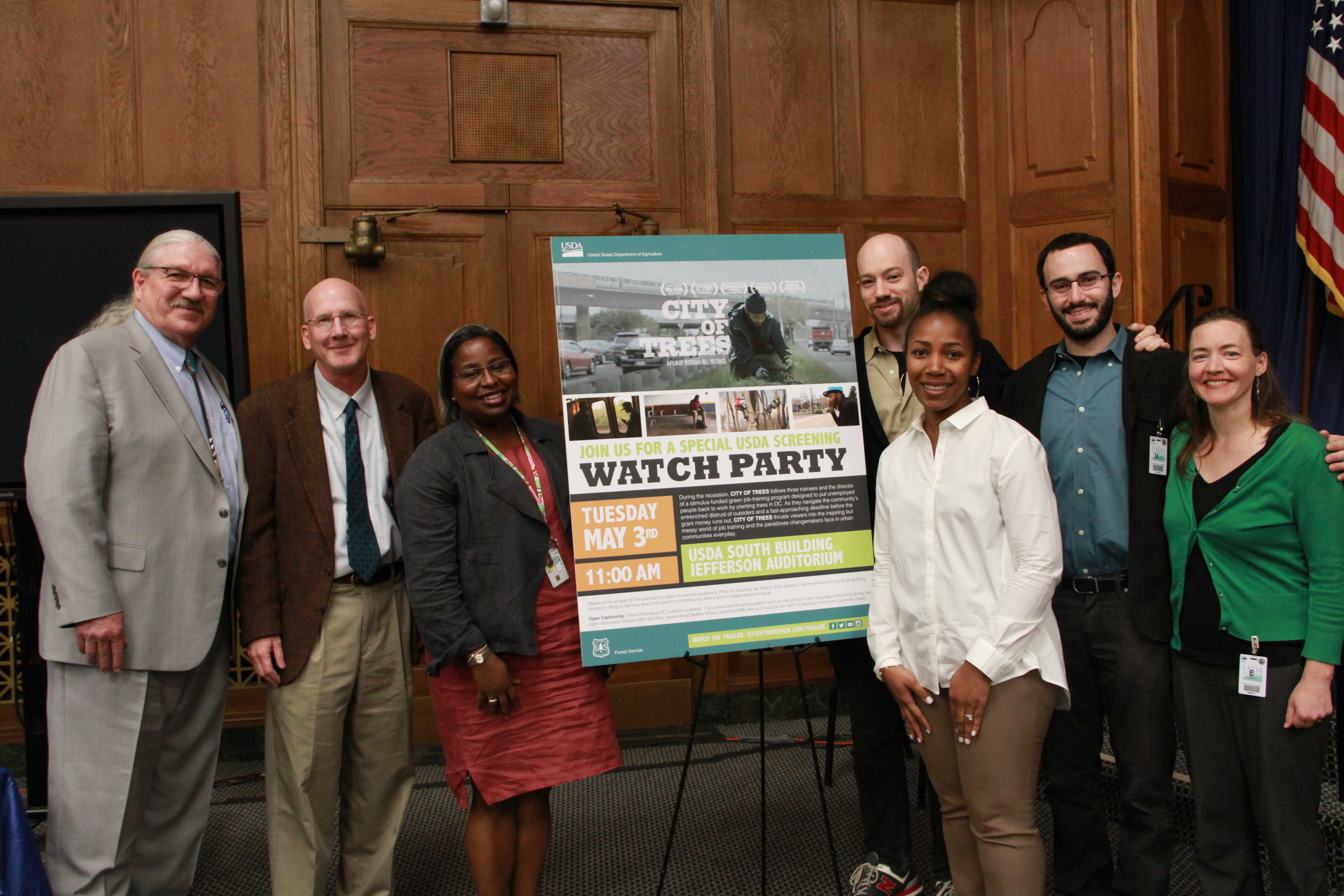 Over the past two weeks, we have had the unique opportunity to screen City of Trees for staff and stakeholders at the US Department of Agriculture/Forest Service and US Department of Labor. At both screenings, the film spurred honest and thoughtful conversations about opportunities and challenges in job training, urban forestry and programs serving youth and returning citizens.

The Department of Labor screening on April 25 kicked off the agency’s programs for the first-ever National Reentry Week. Over the course of the week, the Department sponsored a series of events focused on dialogue on initiatives to make the criminal justice system more fair, more efficient, and effective at reducing recidivism and helping formerly incarcerated individuals contribute to their communities.  Co-hosted with the Court Services and Offender Supervision Agency for the District of Columbia, at the DOL’s Frances Perkins Building Auditorium, CITY OF TREES director Brandon Kramer, producer Lance Kramer, and film subject/Washington Parks & People president Steve Coleman were all present to answer questions from the audience. 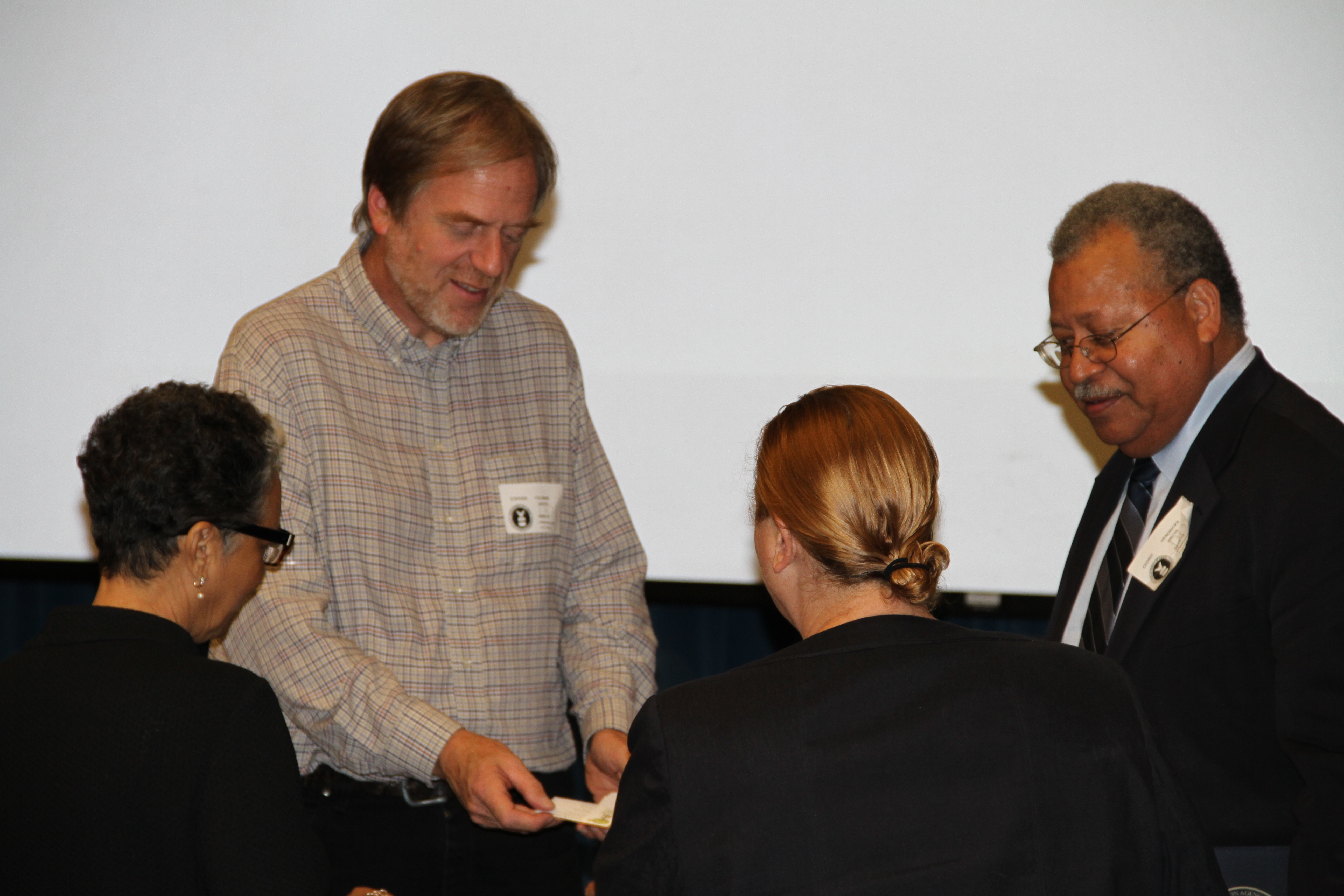 The post-screening dialogue covered questions about the process of making the film, outcomes for Parks & People and the DC Green Corps participants after the ARRA grant concluded, challenges for funding job training programs, the need for entry-level certification in green jobs, obstacles for returning citizens and struggles facing urban minority communities.

The US Department of Agriculture/US Forest Service watch party on May 3 was held at the USDA’s Jefferson Auditorium and was hosted by Deputy Under Secretary Butch Blazer. Youth participants from local job corps programs including Potomac Job Corps and Harpers Ferry Job Corps were in attendance alongside USDA staffers. In his opening remarks, Blazer pointed to the parallels between the issues facing Ward 8 community members and the tens of thousands of Native American youth living in urban centers across the country. Blazer described how both groups experience high rates of poverty, struggles with underemployment and a paucity of economic opportunity. 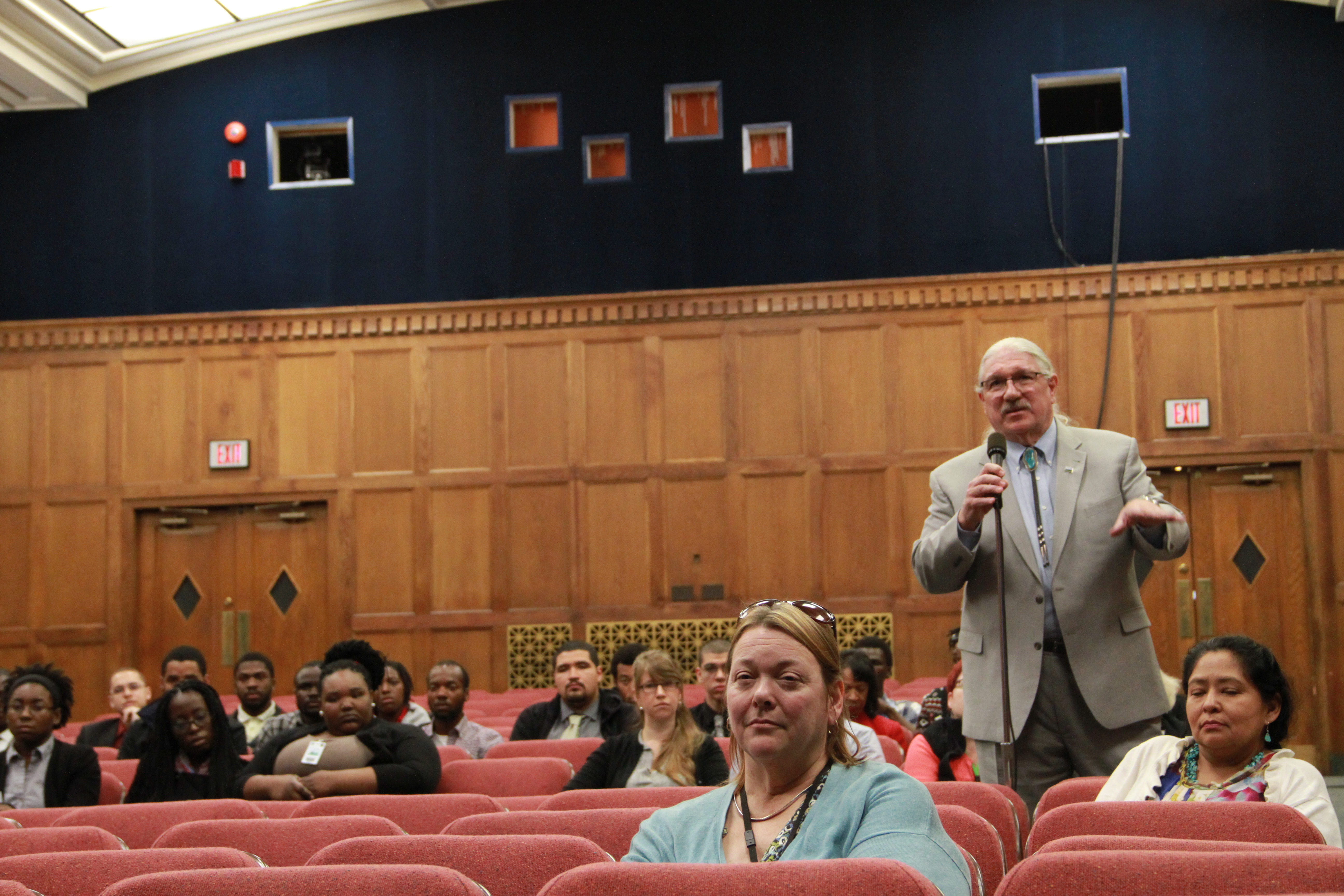 “How do you develop the internal capacity in people who live in these spaces,” Blazer asked the audience. "The people you’re showing this film to are the people who can help solve this problem."

Blazer said the film could help the agency further its mission and programming. “This is a tool we now have to demonstrate not only the good work ongoing in Washington D.C., but something to be used across the country.”